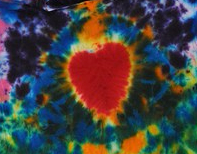 LGBTQ Pride Month is almost over, but before it wraps up, I wanted to shout out some relevant podcasts. Each of these either focuses on gender and sexuality or is hosted by someone who identifies as LGBTQ.

Of course these are just a few podcasts with LGBTQ themes or hosts. Feel free to share other recommendations in the comments! 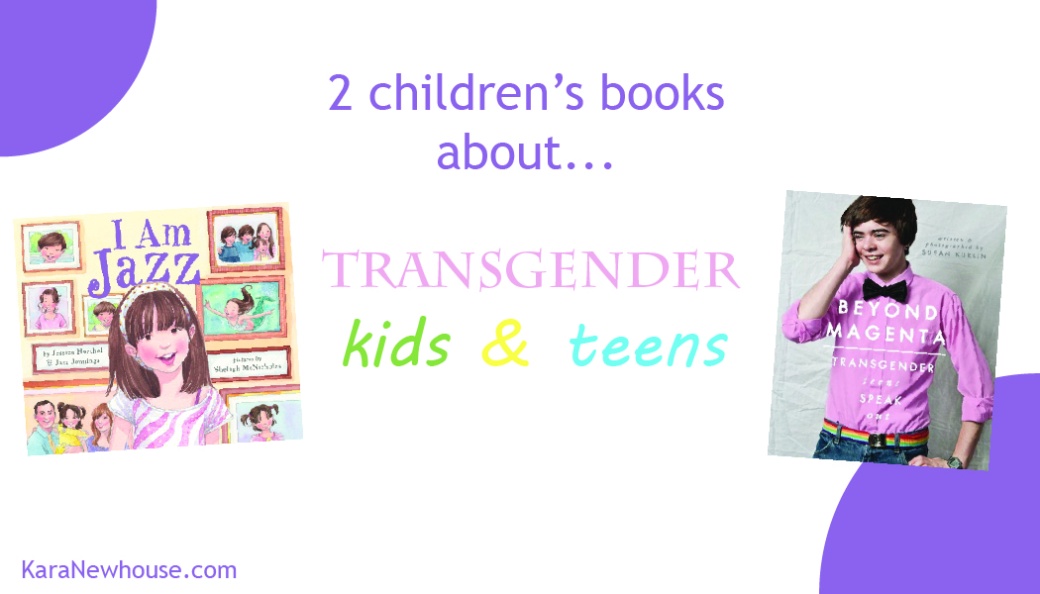 With all the buzz this month around Caitlyn Jenner — formerly known as Bruce Jenner, the Olympic gold medalist — making her first appearance as a woman, you might be wondering how to help the kids in your life understand what “transgender” means. Here are two good nonfiction resources published last year. One is for young kids and one is for teens, though plenty of adults could learn from both.

In “I am Jazz” by Jessica Herthel and Jazz Jennings, the story arc is straightforward — Jazz introduces herself, her favorite things and best friends, then tells us that she’s not quite like the other girls. “I have a girl brain but a boy. This is called transgender. I was born this way!” she explains before describing her and her family’s journey. The simple delivery of course makes this book a good mirror for trans kids or window for cis-gender ones, but beyond the subject of gender, it offers a entry into broader conversations about empathy.

“Beyond Magenta: Transgender Teens Speak Out” is written and photographed by Susan Kuklin, but much of the text is directly in the teens’ own words. That’s what makes it powerful. Six teens share early memories of gender identity, struggles with un-accepting family members, experiences with taking hormones and much more. The text is accompanied by sometimes serious, sometimes playful photographs of the featured teens.

If you’ve read these books, let me know what you think in the comments. What children’s books featuring transgender individuals would you recommend?