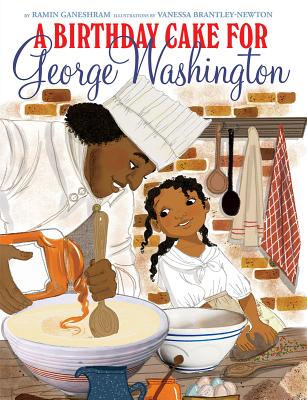 In my weekend link round-up, I noted that a new picture book, “A Birthday Cake for George Washington,” written by Ramin Ganeshram and illustrated by Vanessa Brantley-Newton, was drawing criticism for its cheerful portrayal of Hercules, George Washington’s enslaved cook. Scholastic, which published the title on Jan. 5, announced later on Sunday that it was halting the book’s distribution.

Here’s the full Associated Press story on the decision.

The criticisms of “A Birthday Cake for George Washington” are similar to those leveled at “A Fine Dessert” last fall, but while author Emily Jenkins apologized for that book’s portrayal of slavery, Random House is still selling it.